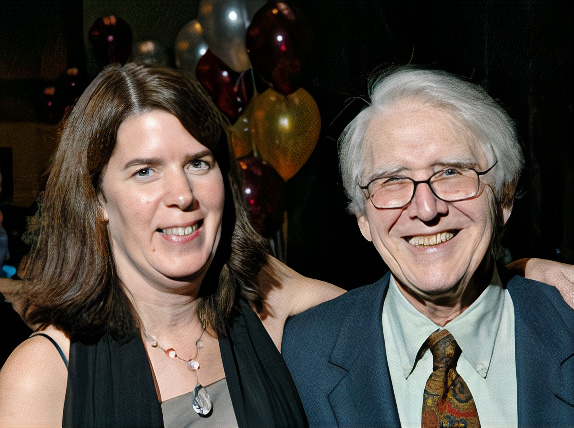 The Health and Medicine Board selected Laura McAlpine to take the reigns of leadership as Interim Executive Director when our incumbent left for a sabbatical in France. Without missing a beat, Laura infused leadership and energy into the very ambitious programs in place and others which were launched on her watch. She got the most out of our talented staff and at the same time maximized the work of the HMPRG Board. In sum, she accepted a challenge to lead a very active policy group without transition and served the organization very well.

Health and Medicine Policy Research Group was founded in 1981 as an independent, not-for-profit research and advocacy institute with a focus on Illinois public health and care for the poor and undeserved. HMPRG’s mission is to formulate health policy, advocacy and health systems to enhance the health of the public.

Since stepping down as interim Executive Director, Laura has continued to work with HMPRG, consulting on policy advocacy for the Health of Court-Involved Girls Project, which focuses on improving the health and mental health services for girls detained at the Cook County Juvenile Temporary Detention Center, as well as for girls incarcerated at the Illinois Department of Juvenile Justice.

Mairita has worked with HMPRG on the coordination of several conferences, including the Conference on Rural Aging and ‘Translating Values into Action,’ both events hosted through HMPRG’s Center for Long Term Care Reform. In addition to assisting Laura’s work with HMPRG on the Court-Involved Girls Project, Mairita worked on coordination for the project’s Gendered Justice Conference in April 2008.  She has also worked with HMPRG staff on planning, logisitcs and preparation for the ‘Moving Forward: Delivering Freestanding Birth Centers in Illinois’ conference in November 2008.

In helping build policy advocacy around the Court-Involved Girls Project, MCFG assisted in spurring the development of two policy recommendations, one targeting the Illinois Department of Juvenile Justice, the other focused on the Cook County Juvenile Temporary Detention Center.

Moving forward, McAlpine Consulting for Growth will continue their efforts in organizational development and policy advocacy work with HMPRG.

Client Details
Visit Website
Mission: The Health & Medicine Mission… is to promote social justice and challenge inequities in health and health care. We are an independent policy center that conducts research, educates and collaborates with other groups to advocate policies and impact health systems to improve the health status of all people.
Year formed: 1981
Status: Active